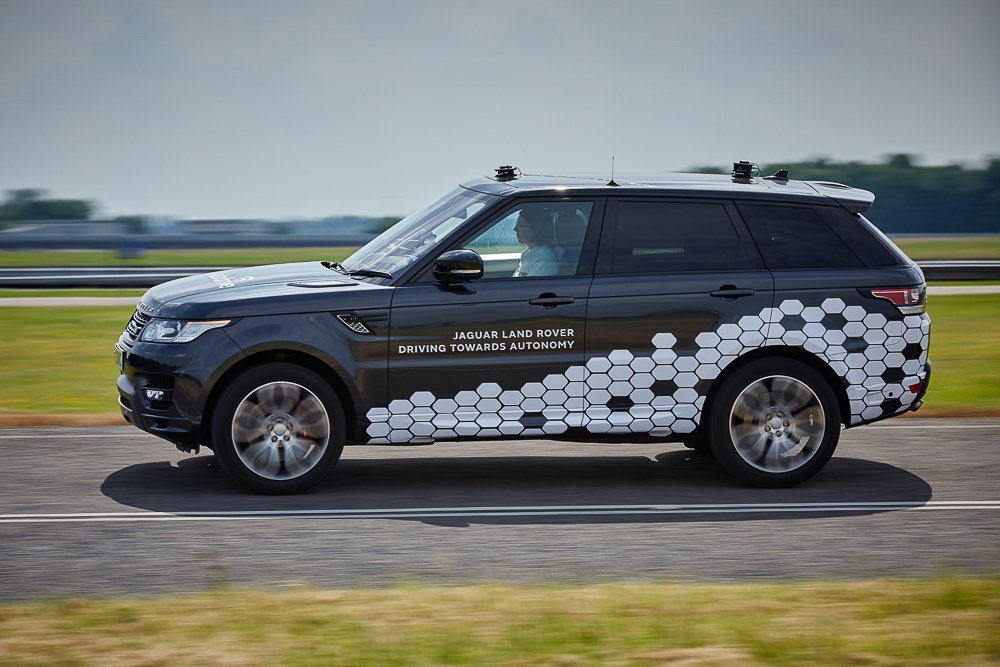 The backing will support Voyage – the North American self-driving car company made up, primarily, of ex-Apple, Google and Udacity engineers – in developing a global service that allows anyone to summon an autonomous vehicle to their door and reach their destination safely (think Uber, minus the driver). Voyage has already started trialling its self-driving taxi service in a gated community in San Jose, California. Indeed, the company is even licensed to test self-driving cars on Californian roads in 2018, allowing it to refine the technology and service with feedback from its users. Pie in the sky, this is not.

To-date, Voyage has managed to raise $20 million to operate self-driving taxis in two gated communities, but a quick look into its HR tells a vastly different picture than that of a car hailing service. What we find is a team of programmers, engineers, robotic-ists and AI specialists, fully committed to creating a self-driving car using cameras, Light Detection and Ranging (LiDAR) algorithms, and artificial intelligence with deep learning. And all of this will be implemented, presumably with difficulty, into a Ford Fusion Hybrid. 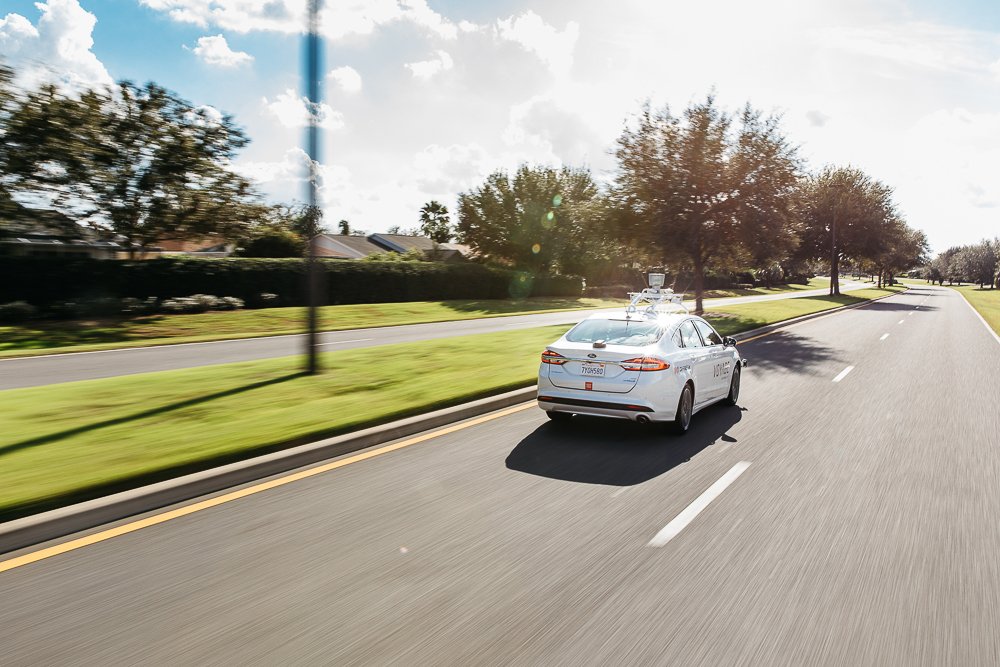 Unsurprisingly, it’s an extremely expensive and daring endeavour as, on top of synchronising, understanding and organising such varied data streams, the team needs to parse, program, theorise and implement decision chains using Boolean Statistics (haven’t got space here to explain that, just Google it). And that’s BEFORE you even bring the car into the equation, a two-dimensional machine that runs on 12 volts and has a controlled explosion as its main power source. Try doing that without VERY deep pockets stuffed with bullion…

While Mercedes-Benz and Audi both have strong bank accounts, a bottomless well of engineering resources, a legacy of technology research, and a large pool of clients to finance continuous research and development, JLR does not. Sure, thanks to the aforementioned Tata, the British carmaker has the financial muscle, but not the legacy in applied IT engineering.

“perhaps now Voyage and Jaguar Land Rover can actively participate in the gradual implementation of autonomous vehicle technology into a mass production car.”

And that’s got me thinking: with this investment into Voyage, might both companies achieve a synergy unavailable to either before now? Yes, $3 million of sweet, sweet investment helps fund development, but perhaps now both Voyage and Jaguar Land Rover can actively participate in the gradual implementation of autonomous vehicle technology into a mass production car. A ‘simple’ process – urgh… – but one that ultimately gains Voyage and its ilk access to engineering resources, financed and developed by car manufacturers. Additionally, given that Voyage’s initial business is geared towards a taxi service, both companies might have a better grasp of the impending change in the current car-ownership model. I certainly hope so. 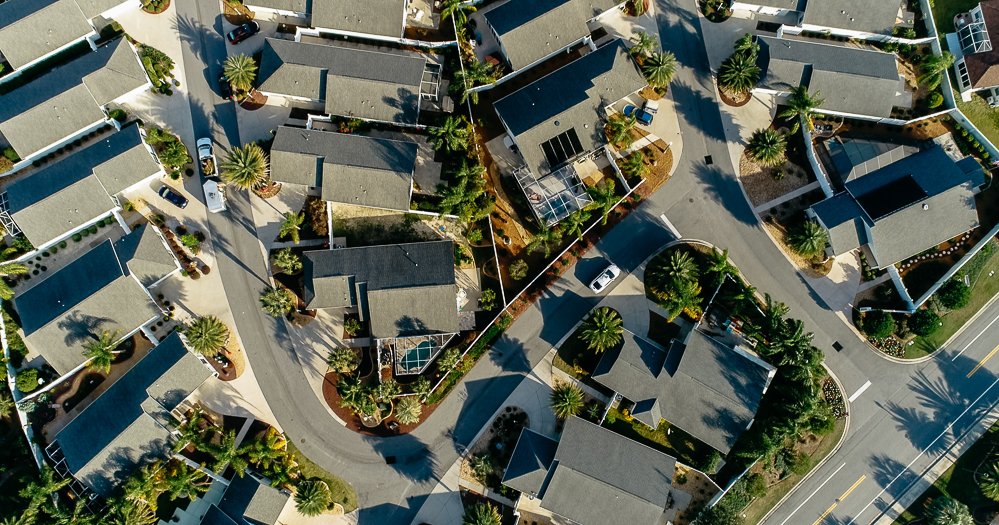 *If you are interested in this subject, you should check out Voyage’s technical backdrop HERE. To this particular writer, it’s a riveting read on the technologies currently being applied, although, curiously, they are using a Nvidia GPU, a company also taking great strides into the self driving car using, mainly, vision and image recognition. You could look into what they are doing HERE.