In a ‘going to the moon before the decade is out’ JFK moment, at the start of 2017 Volvo announced it would have Climate Neutral operations fully in place by 2025. Fortunately, I just read in Wikipedia that, often, carbon and climate neutral are interchangeable, although the latter also include other greenhouse gases. 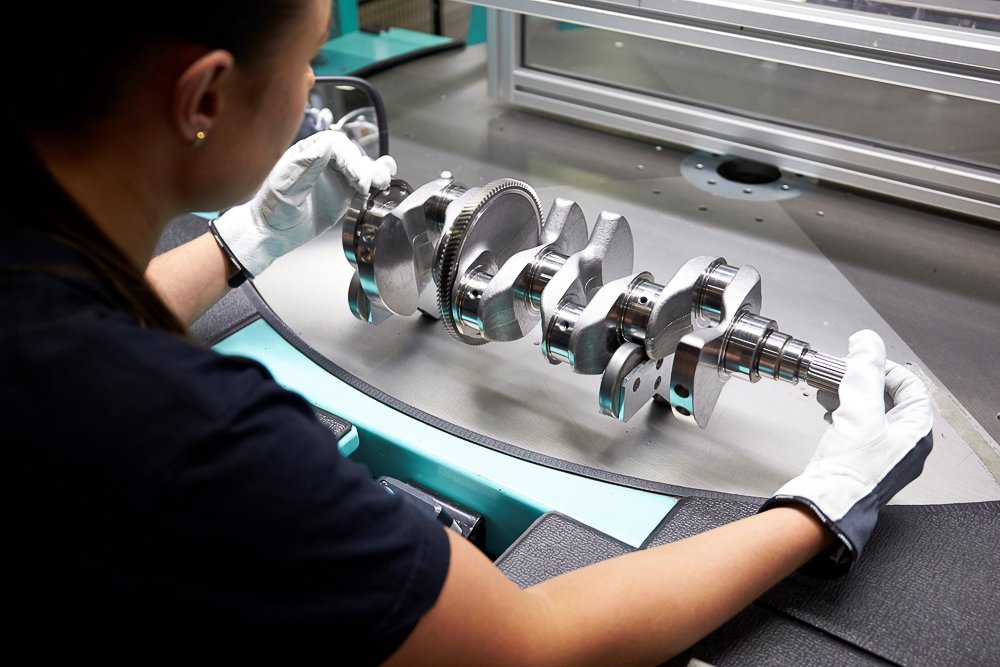 What these ‘operations’ mean on the mission statement might be up for review: often, carbon and climate neutral are interchangeable, and the latter usually includes other greenhouse gases. What is undeniable though is that Climate Neutral will be in effect within, at least, the group’s production facilities by 2025. At present, Volvo has eight manufacturing plants either built or under construction across the globe. Break that down and that means one site needs to achieve Carbon Neutrality every year.

“Climate Neutral will be in effect within, at least, the group’s production facilities by 2025.”

It’s a tough ask, hence why we’ve taken Volvo’s announcement with the customary truckload of salt. But let’s not forget that Sweden’s most successful carmaker has previous pulled it out of the bag. The company for instance has delivered the fabulous S60 Polestar, boasting 350hp and the kind of nimbleness most hardcore BMW fan would envy. Likewise the XC90 SUV, which, somehow, manages to churn 420hp from a tiny 2-litre four-cylinder with a hybrid configuration, a turbo AND a supercharger (try to wrap your head around that logistical nightmare). And let’s not forget the marvellous XC60, or indeed the brand new XC40, that legitimately highlights Swedish minimalism combined with practicality and performance. Combine that with a new cooperation that will launch a range of electrical vehicles under the Polestar badge, and you can’t help thinking that Volvo is not only talking the talk, but actually walking the walk too. 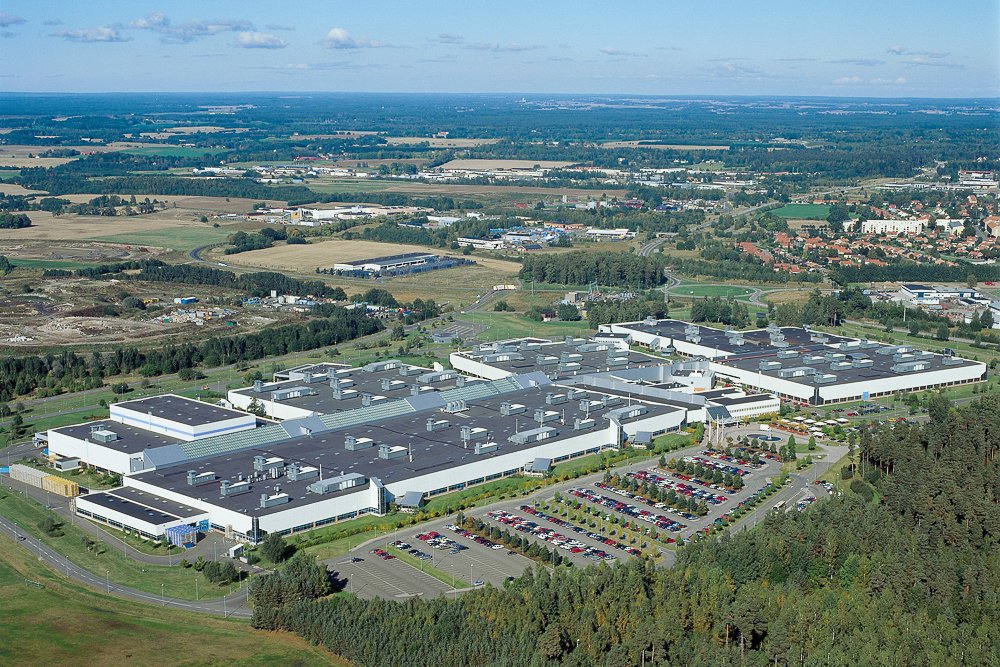 Also, it turns out that Volvo’s Skövde factory in Sweden has achieved climate neutrality through a fine cocktail of renewable energy and the heating of waste incineration, biomass and recycled biofuels. One down, seven years and seven plants to go.

It’s a significant step in credibility, and another milestone in the return to the limelight for Volvo. Nicely done boys. Now, how are you getting on with that 2020 mission statement of zero lives lost in a Volvo car? And on that one million electrical cars sold by 2025? As your Climate Neutral campaign so ably demonstrates, the clock is always ticking.

If you enjoyed this Climate Neutral story, you can check out more Volvo stories HERE