Internet of Things (IoT). How it all works

Although ‘Internet of Things’ (IoT) is a term most of us have heard, it still feels largely esoteric and unintelligible. The very letters themselves for instance hint at something big, something exciting that’s just around the corner, which can do amazing things and operate in ways we’ve never seen before. And of course, like most ‘next big things’, most of us have no idea how it actually works. 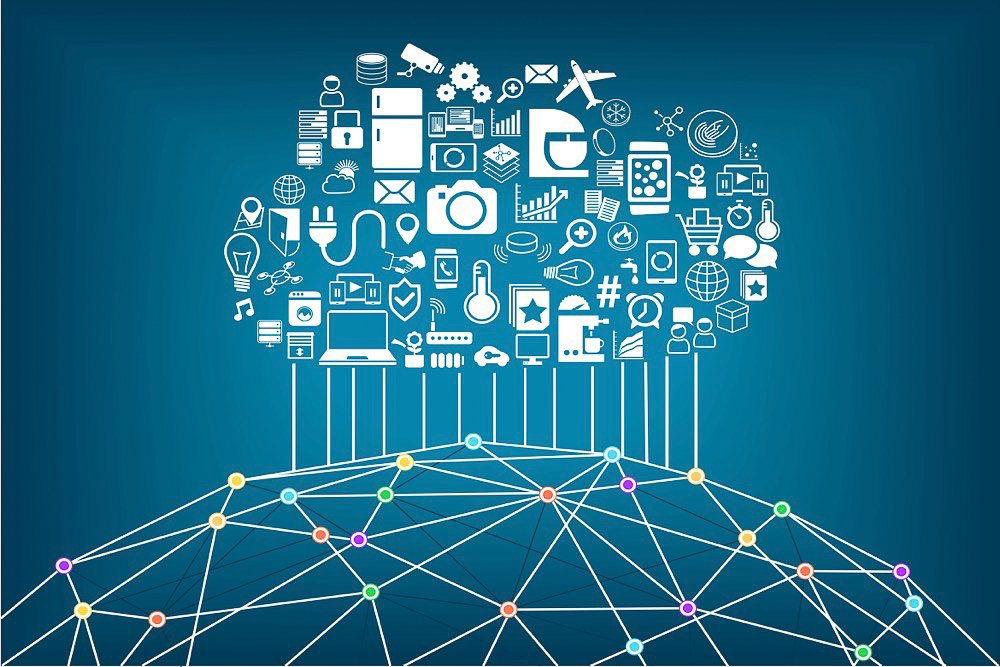 Fear not, dear reader, I’m here to walk you through the basics.

In a nutshell, IoT is a universe of devices that share information with each other, analyze the data therein, assess situations, and then execute actions under a certain decision tree pattern, all without the interaction of a single human being. Clearly I’ve cleared that up to the utmost clarity under a clear sky, right…?

…too fast? Okay, let me try a simpler approach. 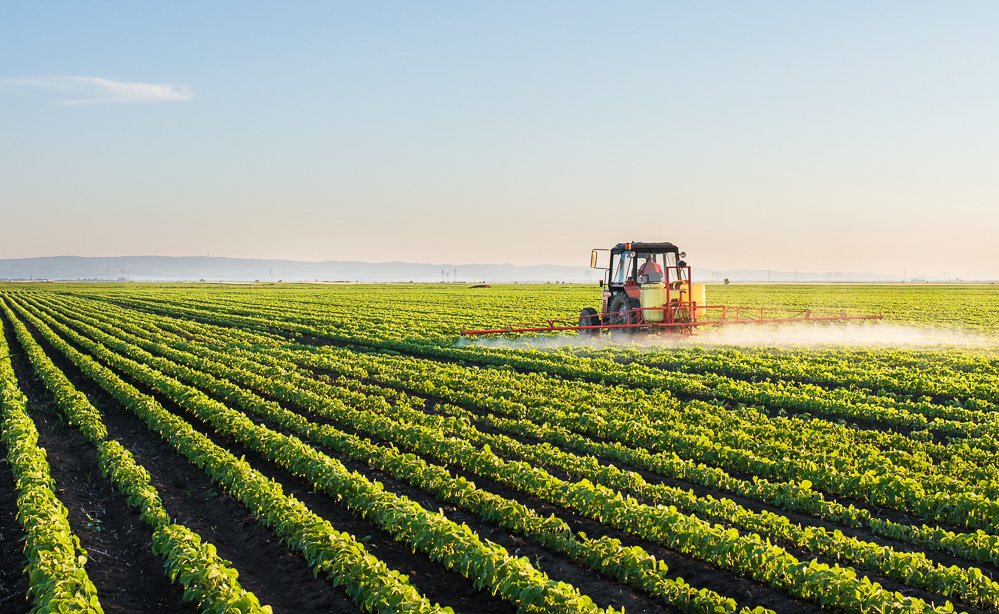 Traditional farming strategies could be a thing of the past with Autonomous Irrigation Solutions, especially with AT&T providing secure connectivity between the sensors.

Imagine watering crops. Pretty much from the dawn of civilization, humans were limited to cultivation next to, or within reasonable distance of, a large body of water. All very natural and organic, but on the whole, highly inefficient. Then, a couple of lifetimes later, the Egyptians invented the irrigation canal, a system that, okay, improved water distribution for a while until the Romans showed up with their aqueduct. Thus followed a few developments here and there across the 19 centuries, such as the dam and the water pump, which enabled us to better regulate the flow of this life-enabling substance to our vegetable industry.

Fast forward to 1860, when Ze Germans invented the drip irrigation system. A complex array of perforated pipes that enabled farmers to deliver water to just the planted area, and thus minimise evaporation loss. One hundred years later, General Electric came up with the Programmable Logic Controller (PLC), essentially a timer to automate the frequency with which plants received their drink.

“the Egyptians invented the irrigation canal, a system that improved water distribution until the Romans showed up with their aqueduct.”

Now, while these technological advancements increased field productivity and reduced production time, they nevertheless lacked real-time interaction between science and technology. Crop growing still depended primarily on set scientific guidelines and, most importantly, the experience and wisdom of the farmer himself. In short, cultivation still relied heavily on a fine-balance that could easily be tipped out of kilter. 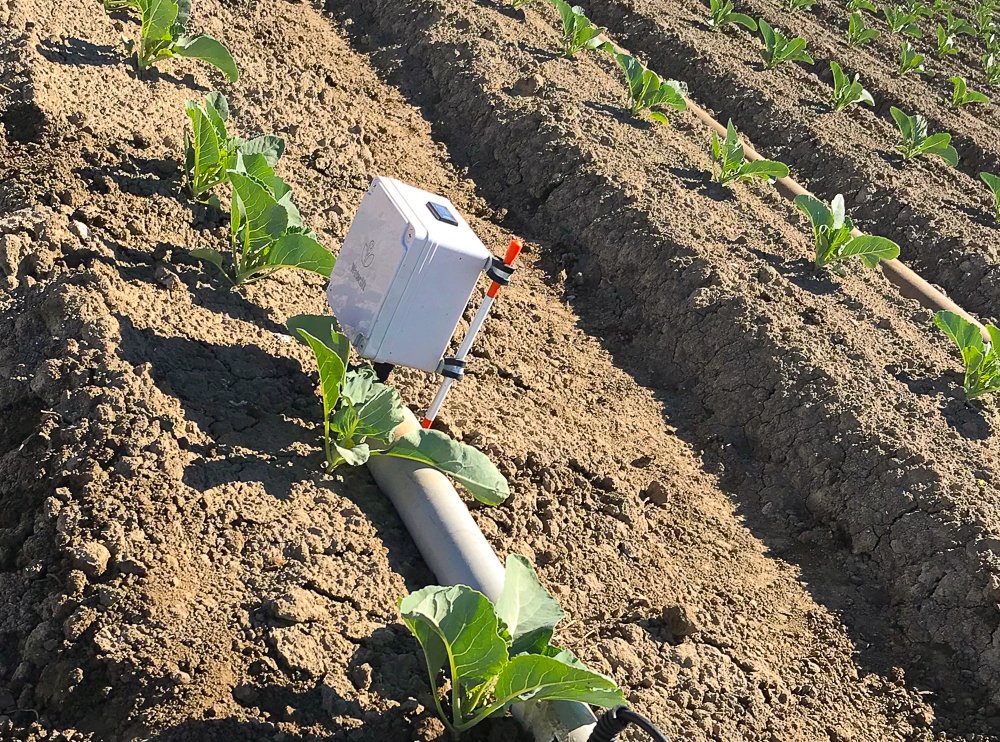 Founded in 2015, WaterBit Inc. is based in California, USA, and aims to have its Autonomous Irrigation Solution system installed on every farm across the globe. We’ve come a long way since the Romans introduced aqueducts…

Here then is where IoT comes in, ‘simply’ by bringing the experience of the farmer and real-time scientific observation into harmony. WaterBit Inc. – a precision irrigation company based in California, US – has designed a set of sensors that analyses soil and environmental conditions like humidity, temperature, surface tension and root growth, etc, in REAL TIME (well, within a few seconds at least, so pretty bloody speedy).

Each sensor sends this information, via the Internet to a communications gateway. From here, it’s sent on to an auxiliary program that analyses the data, automatically plots the correct course of action for that particular field of crops at that time of the day and under those conditions, and relays this information back to the gateway. From there, specific instructions are transferred to the actuators, which regulate both when the water flows and stops, and when additional nutrients are required for the crops to prosper. If you want a slightly clearer example of how that works, we’ll just draw your attention to this guy from Men in Black II…

“WaterBit Inc. has designed a set of sensors that analyses soil and environmental conditions in
REAL TIME.”

Now, yes, as a network, this involves a baffling amount of programming and logic discrimination: gauging the conditions in which water and/or nutrients are released to the plants takes quite a bit of coding. But once deployed, the farmer need only watch the status of his entire field from his mobile phone, and without any physical involvement from said farmer at all. IoT at its best. 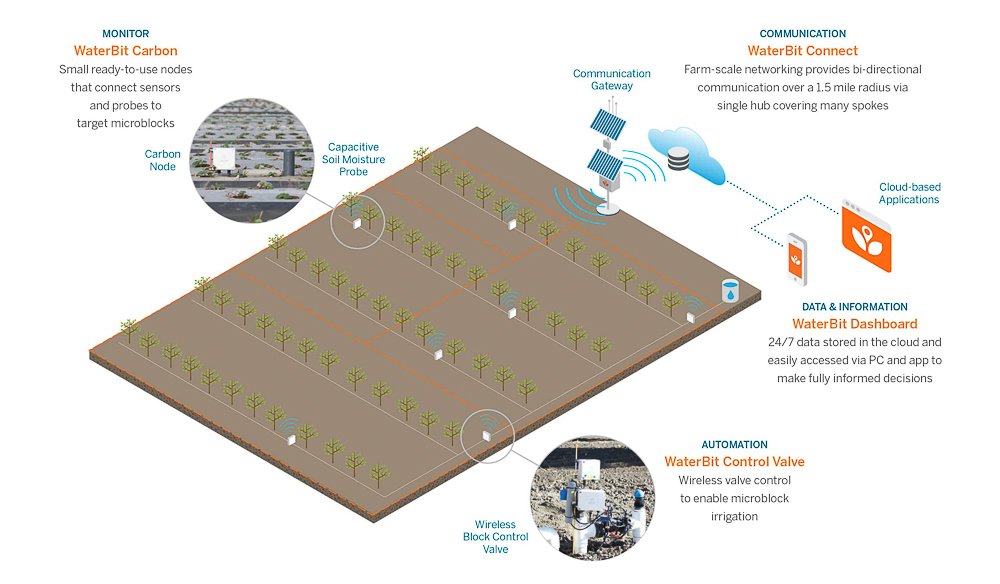 Sensors and actuators (solar-powered, of course) keep tabs on live field conditions 24/7 for up to 1.5 miles (2.5km), ensuring enhanced productivity and return on investment. And all the farmer has to do is download the right app!

The advantages of IoT irrigation are innumerable, both in terms of production costs and return on investment. And although there is not enough data to risk a reliable increase in field productivity or water saving figures, initial tests and early adopter experiences have observed a 20% growth of the former. Water conservation numbers are yet to be determined though – optimal field production capabilities are still being developed – but these are expected to be similarly significant.

“once the system is deployed, the farmer need only watch the status of his entire field from his
mobile phone.”

We can only hope that technology such as WaterBit’s Autonomous Irrigation Solution spreads at ludicrous speed both geographically and across various crop types. The potential after all of applied IoT in agriculture already shows impressive results and, as WaterBit Inc. emphasises, when combined with solar generation for powering the entire system, laying down electrical cables for system deployment will become totally unnecessary. Hence the cost of implementation is really low.

There is, however, one drawback: the Communication Gateways require the farmer to have a 3G or a 4G SIM card. An insurmountable obstacle, yes, but then, nobody said this system would be straightforward…

If you enjoyed this Internet of Things (IoT) article, you can check out more Tech stories HERE