10 key facts and figures about the McLaren Senna 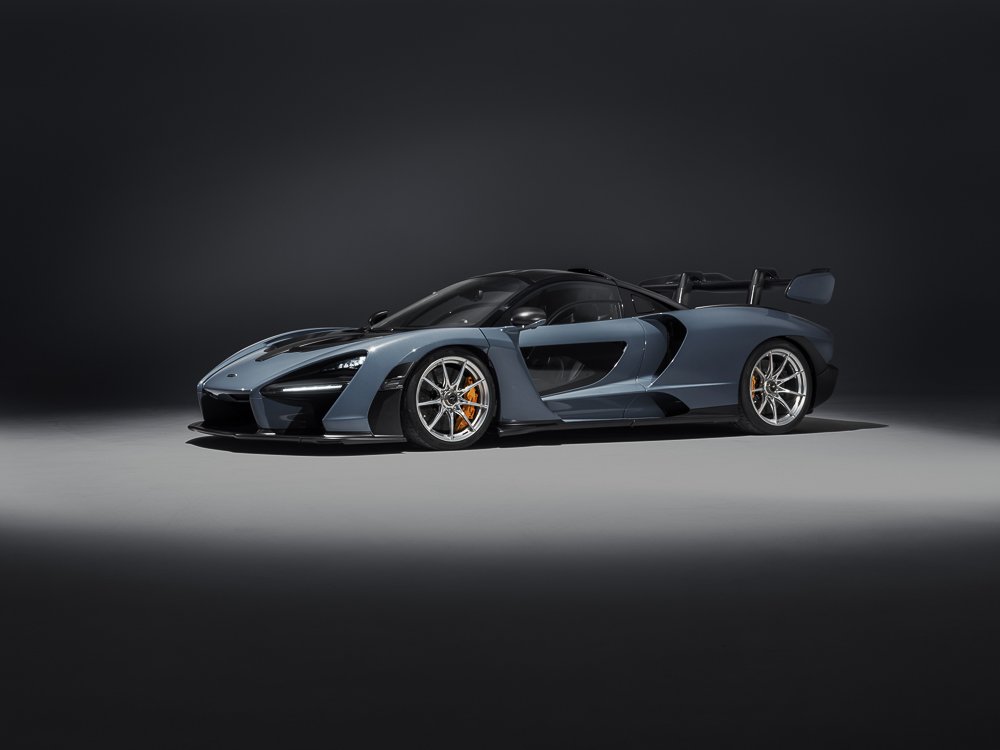 “This is a car like no other: the personification of McLaren’s motorsport DNA, legalised for road use but designed and developed from the outset to excel on a circuit.” No pressure then…

“You commit yourself to such a level where there is no compromise. You give everything you have; everything, absolutely everything.” Ayrton senna

Right, let’s move away from an ever-increasing sense of poverty and check out some performance specs. For example… 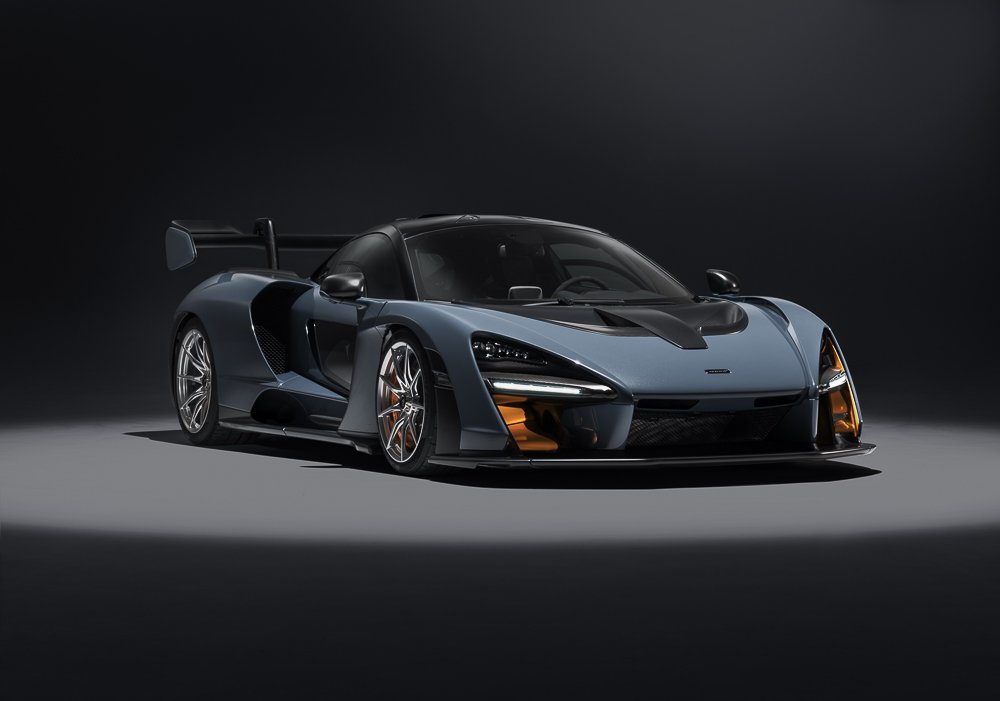 The, ahem, bold design is ‘the strongest expression yet of McLaren’s ‘form follows function’ philosophy.’

“if you no longer go for a gap that exists, you’re no longer a racing driver.” Ayrton Senna

“You think you have a limit. As soon as you touch this limit, something happens and you suddenly can go a little bit further.” Ayrton Senna

Okay, pant-filling levels of power and speed, check, check. What about the aerodynamics? 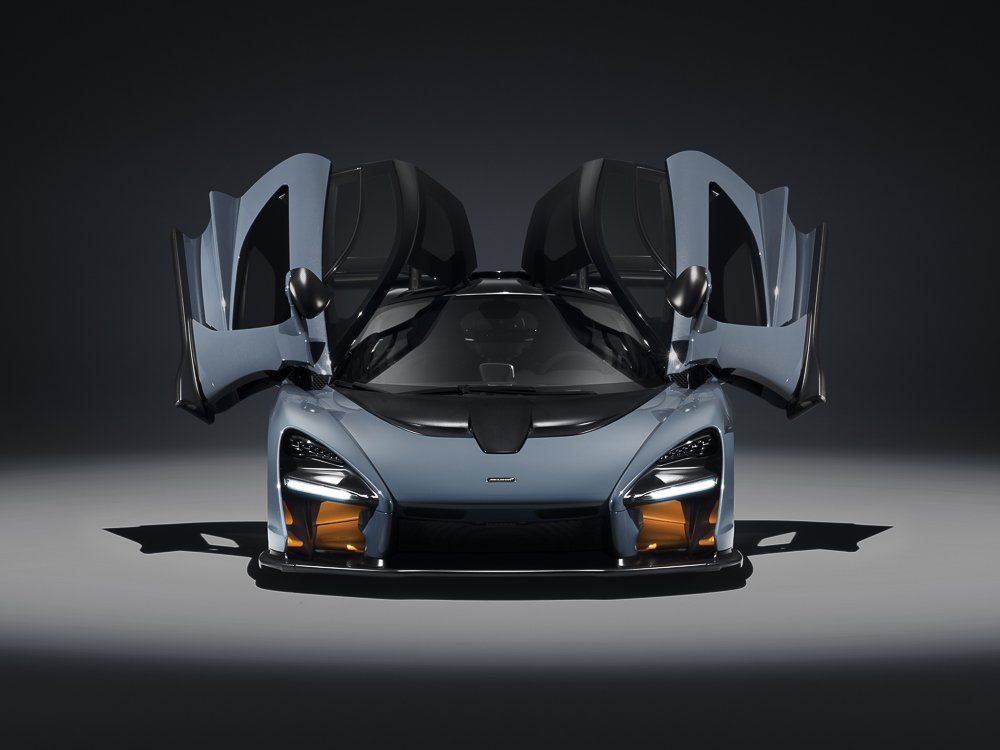 The attention to details goes beyond ‘simple’ performance: even the gas struts for the dihedral doors can be colour-matched to the brake calipers and front active aero blades.

“With your mind power, your determination, your instinct and experience, you can fly very high.” Ayrton Senna 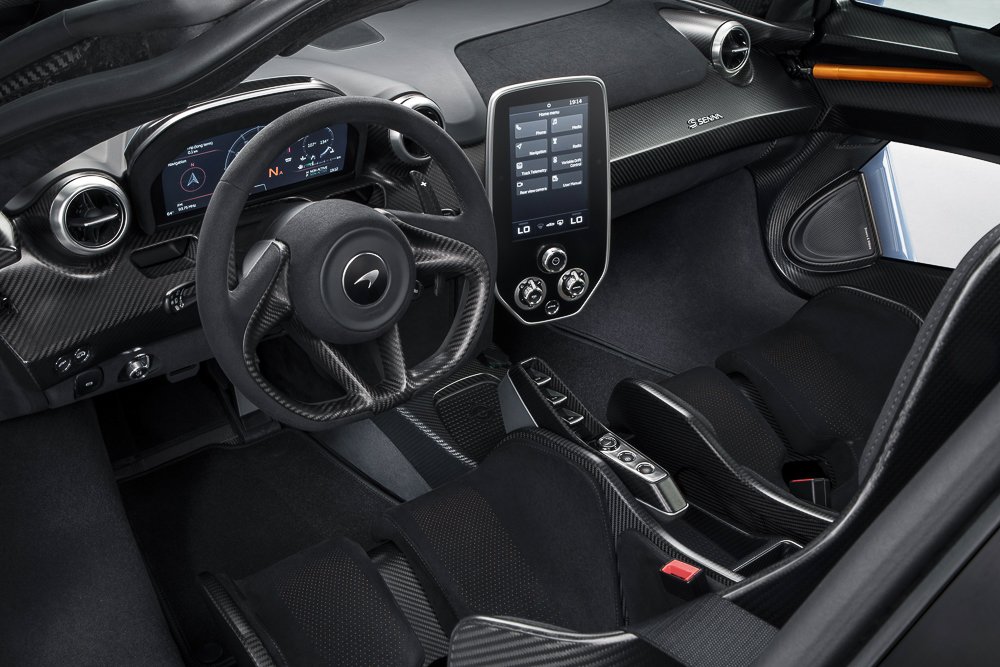 And, as an honourable mention, all of the above take 300 hours to put together by-hand at McLaren’s production centre in Woking, UK. Makes the hypercar’s debut at this year’s Geneva Motor Show all the more enticing, doesn’t it?

If you enjoyed this McLaren Senna article, you can check out more Motoring stories HERE