It’s the 2018 Formula 1 Bahrain Grand Prix weekend, and we’re currently sitting in Aston Martin’s paddock HQ, which just so happens to be the motorhome of new partner, Red Bull Racing. Well, we say ‘motorhome’. This is one of the richest sports in the world competing in one of the most opulent regions on the planet, two elements where things are rarely done by halves. It should come as no surprise that the HQ is actually a brick and mortar villa, and considerably more palatial than that description suggests. It’s also one of the best positions to watch preparations for the greatest show on earth.

Motivation and expectations are already high for the four-time F1 Constructors’ champions. Granted, Mercedes-AMG and Ferrari are still very much the teams to beat as they were last season, but there are signs that progress has been made. Two weeks ago at the season-opener in Melbourne, Red Bull’s Daniel Ricciardo replicated his best finish at his home race by setting the race’s fastest lap and finishing 4th, just 7.3 seconds behind the surprise winner – former Red Bull teammate Sebastien Vettel, now spearheading Ferrari – and nearly 20 seconds ahead of 5th-placed Fernando Alonso. There’s clearly pace in the team’s new RB14, but that’s not what has attracted my attention this afternoon.

“HQ is actually a brick and mortar villa, and considerably more palatial than that description suggests. It’s also one of the best positions to watch preparations for the greatest show on earth.”

Entering the belly of the team we learn some curious things about the F1 world. For example, most of the ‘common’ elements like the chassis, the seat and the drivetrain travel around with the motorhomes and the team’s brace if trucks. But the track-specific and latest developments cannot be entrusted to even the best of courier companies. Solution? Carry-on luggage.

No, seriously. Red Bull Racing has a department that takes care of booking the flights for the team personnel that hand deliver specific components directly from the factory to the track as part of their luggage. And this isn’t just a new spring for the suspension geometry or something else you could wrap in your spare socks. Sometimes these guys are transporting a newly developed front wing with them. The conversations with customs officials must be fun… 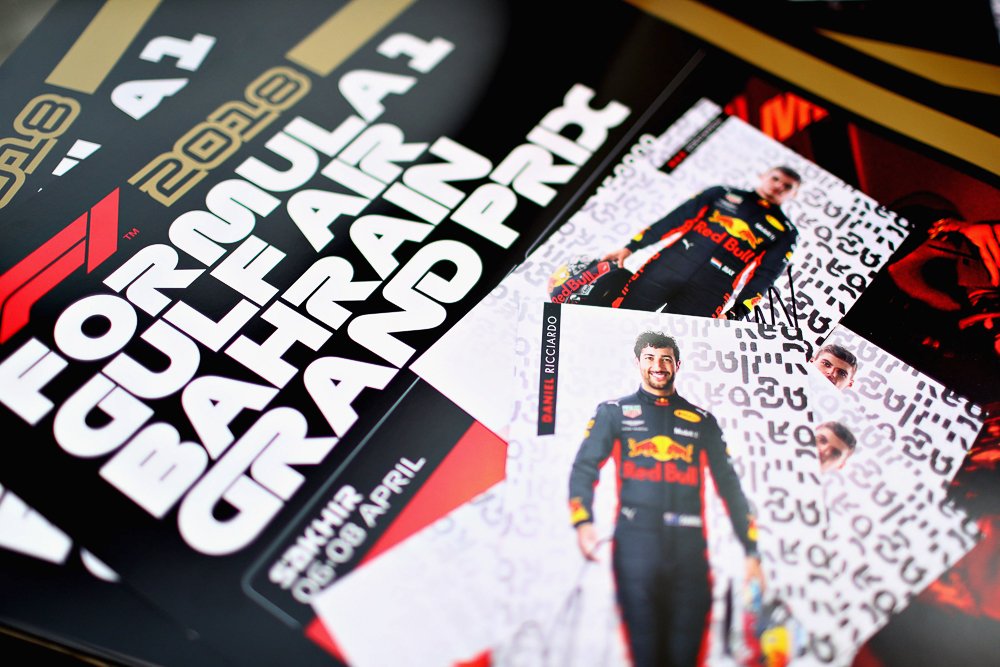 As our wandering takes us even further into RBR’s headquarters, I’m further surprised to find a fully operational data centre at the race track, equipped with a bank of around 50 servers that monitor every aspect of the team’s weekend. AT&T provides a backbone that connects to the factory where a team of engineers continuously study data from both of the cars (bear in mind every race generates close to 400Gb-worth of data).

We asked about BigData analytics and the AI required to parse through it all and revert insights, and while IBM – proud parents of the Watson quantum computer – has approached the team to start working on it, Red Bull Racing is not yet ready to undertake the task. What this really means is that, while F1 is a paradigm of technological advancement towards speed, whatever we have seen so far has come out of people thinking long and hard. Just imagine what F1 will become once machines start giving engineers the technical insights no person could ever see through millions of lines of data…

“I’m further surprised to find a fully operational data centre at the race track, equipped with a bank of around 50 servers that monitor every aspect of the team’s weekend.”

This close to race time, there are several missing faces from the motorhome – team boss Christian Horner and chief technical officer Adrian Newey are constant blue/red blurs all weekend – but one figure we do get to converse with is Daniel Ricciardo himself. Well, for 2.5 minutes anyway, and even that was done through his helmet visor as he thrashes us sideways around the Bahrain International Circuit in an Aston Martin Vanquish S. 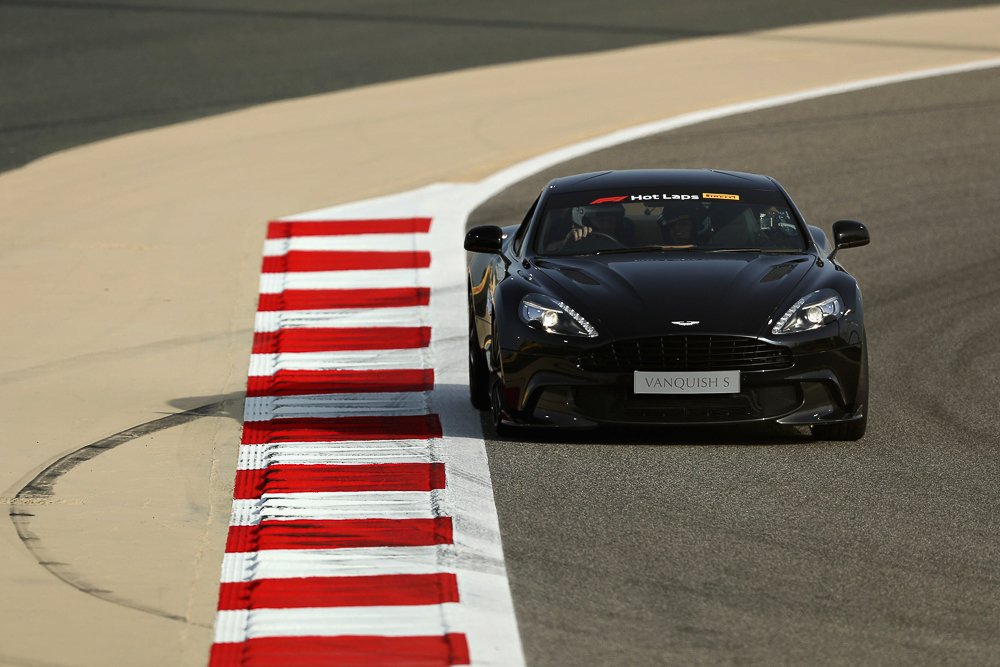 It’s an eye-opening experience for several reasons. Firstly, given the high-pitched screams from the tyres and the drivetrain on their respective limits, it’s clear that the ever-smiling Aussie is fantastically talented at what he does, even if he does right-foot brake (we thought such a thing anathema for a Grand Prix winner). Secondly, if its predecessor is anything to go by, Aston’s new Vantage will be a herculean thorn in Porsche’s side, something we will no doubt confirm when with a full report Aston gives us one for a long-term test…probably.

Lastly, it turns out that our humble voice recorder is no match for the Vantage’s 503bhp 4-litre twin-turbo V8 at full chat, and you’ll just have to trust us when we say Ricciardo’s confidence for the season ahead is on the rise, and especially heading into Red Bull Racing’s 250th Grand Prix at Monaco, a street circuit where the power advantage of the Mercedes and Ferrari will be negated, and the RB14’s strong chassis could reign supreme.

“We get to converse with Daniel Ricciardo. Well, for 2.5 minutes anyway, and even that was done through his helmet visor as he thrashes us around sideways in an Aston Martin Vanquish S.”

Ironically, back in Bahrain and just one day later, RBR’s race weekend is done after just three laps when Ricciardo bows out with fried electrics and teammate Max Verstappen is the victim of a transmission failure. It’s probably the biggest eye-opener, given the effort, the development and most significantly, the investment going on behind the scenes that the team leaves Bahrain with absolutely nothing to show for it.

Disappointment is short-lived though. Just one week later, Ricciardo returns Red Bull Racing to the top of the podium with a sensational win in China in the closing stages. The palatial motorhome goes wild.

If you enjoyed this Red Bull Racing / F1 Bahrain Grand Prix article, you can check out more Lifestyle stories HERE