A favourite with the public, the latest addition to the XC60 range keeps the laureated marquee on track to achieve their lofty 2025 goals. Combining the 2.0l engine with a 48V battery and a dynamig energy recovery system, the latest plug-in hybrid promises to deliver. And deliver “bigly”.

The new variant offers a combined power output of 340HP, which is already sit-up and pay attention worthy. But additionally, the all-electric mode can drive for up to 50km in total silence and zero emissions.

Combined fuel efficiency is officially stated at 2.1 l/100km, but as we know the testing standards, real life consumption is going to be a tad higher. Let’s face it, at that official number, and with a 65l tank, the car would be good for 1,300km. And that just does not happen.

However, the 11.6kWh battery is supposed to drive the XC60 T6 for 50km in full electric mode. That amounts to 23.2 kWh/100km, or in line with other plug-in hybrids of similar tonnage. 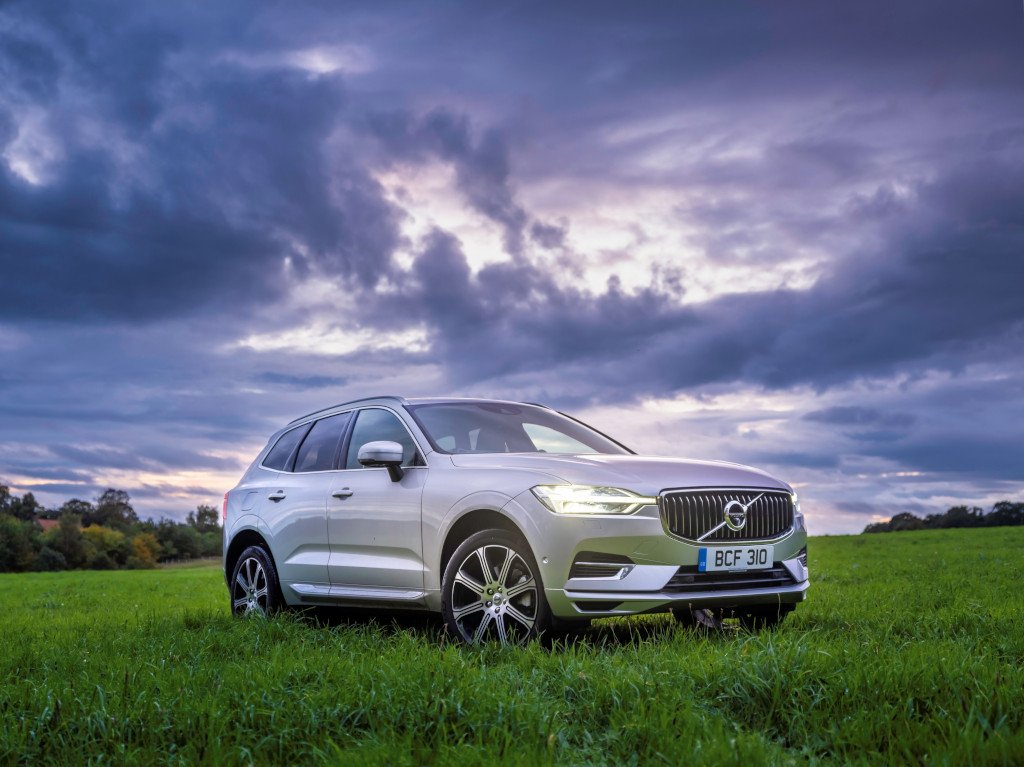 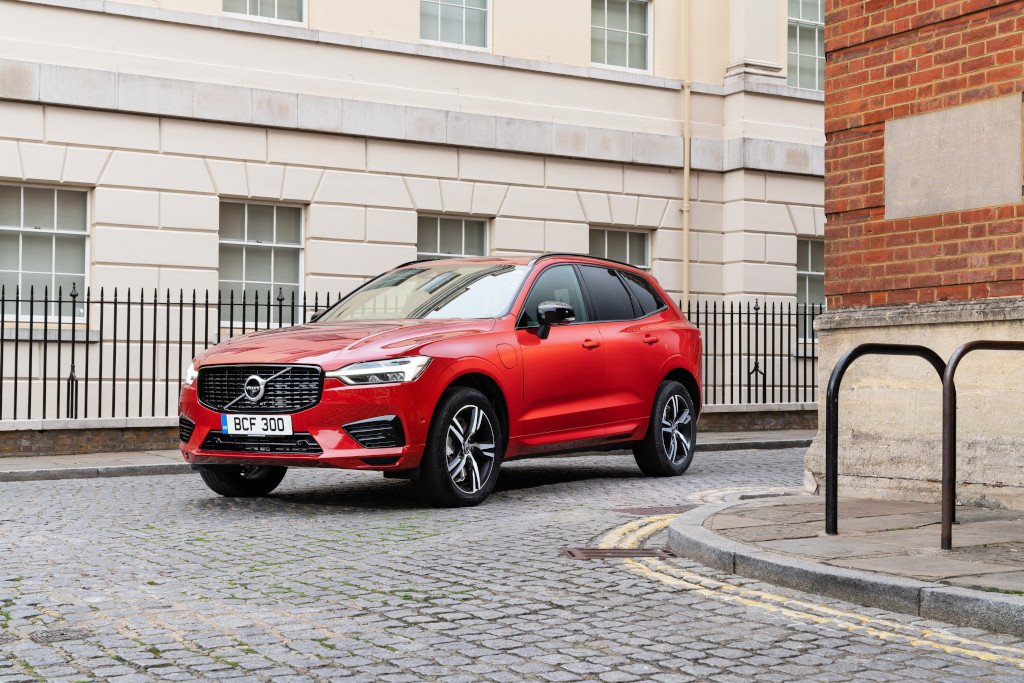 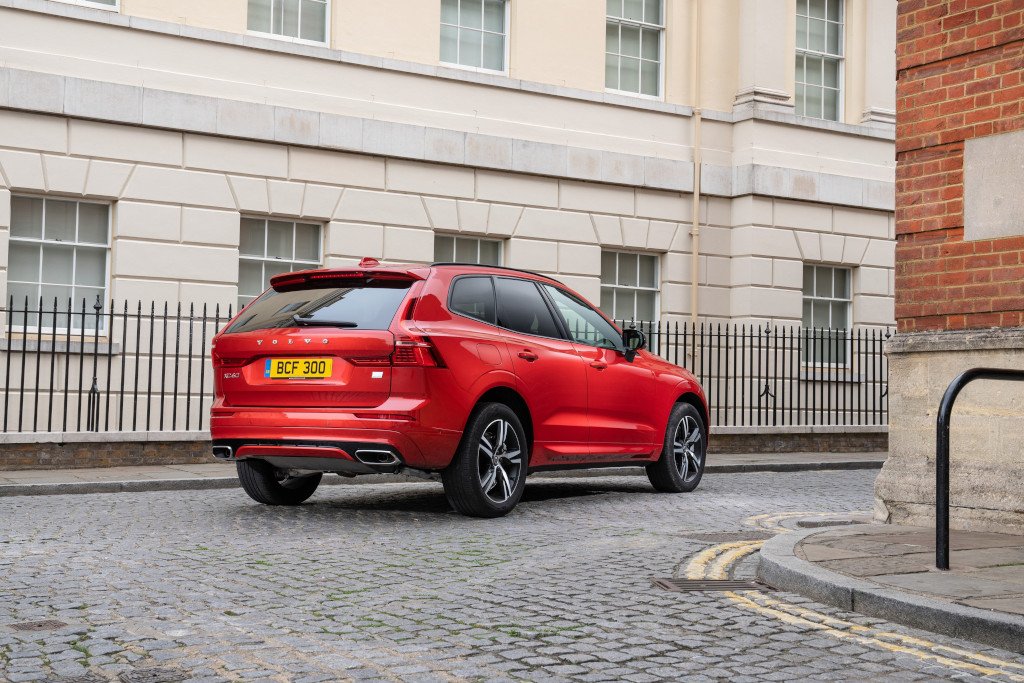 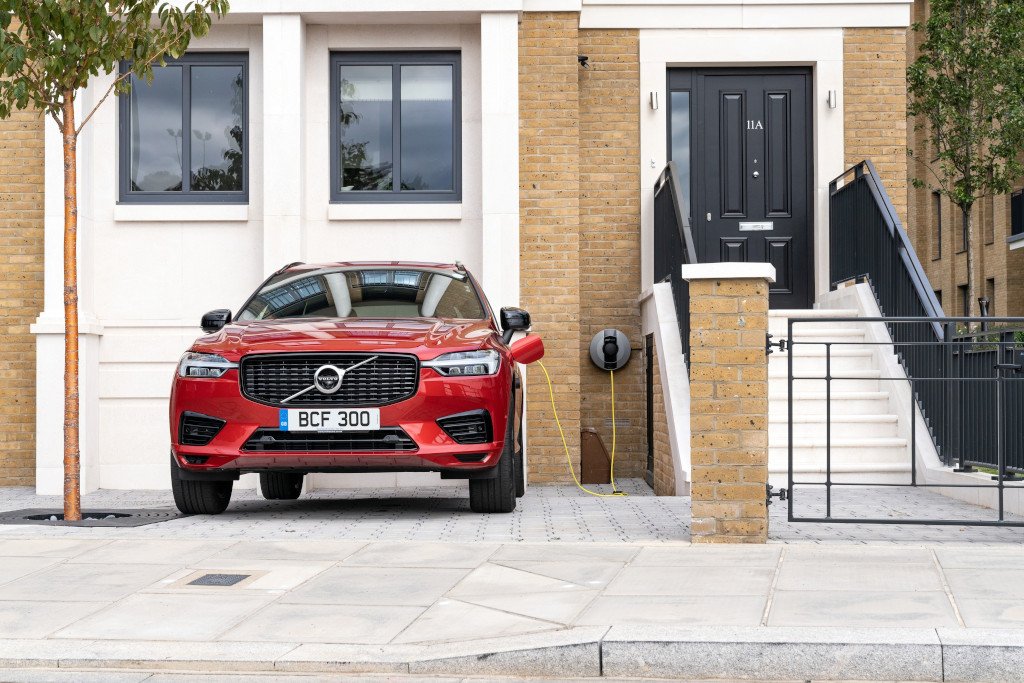 Starting price for the plug-in T6 is 68,000USD. A pretty penny, but not outside the realm of possibility considering the segment. True that the petrol only is 14,000$ less, and that you need to make nearly 170,000km before you make up the price difference in fuel savings. But you are being ecological, and silent. And you may be exempt of certain taxes. Worth it, me thinks.